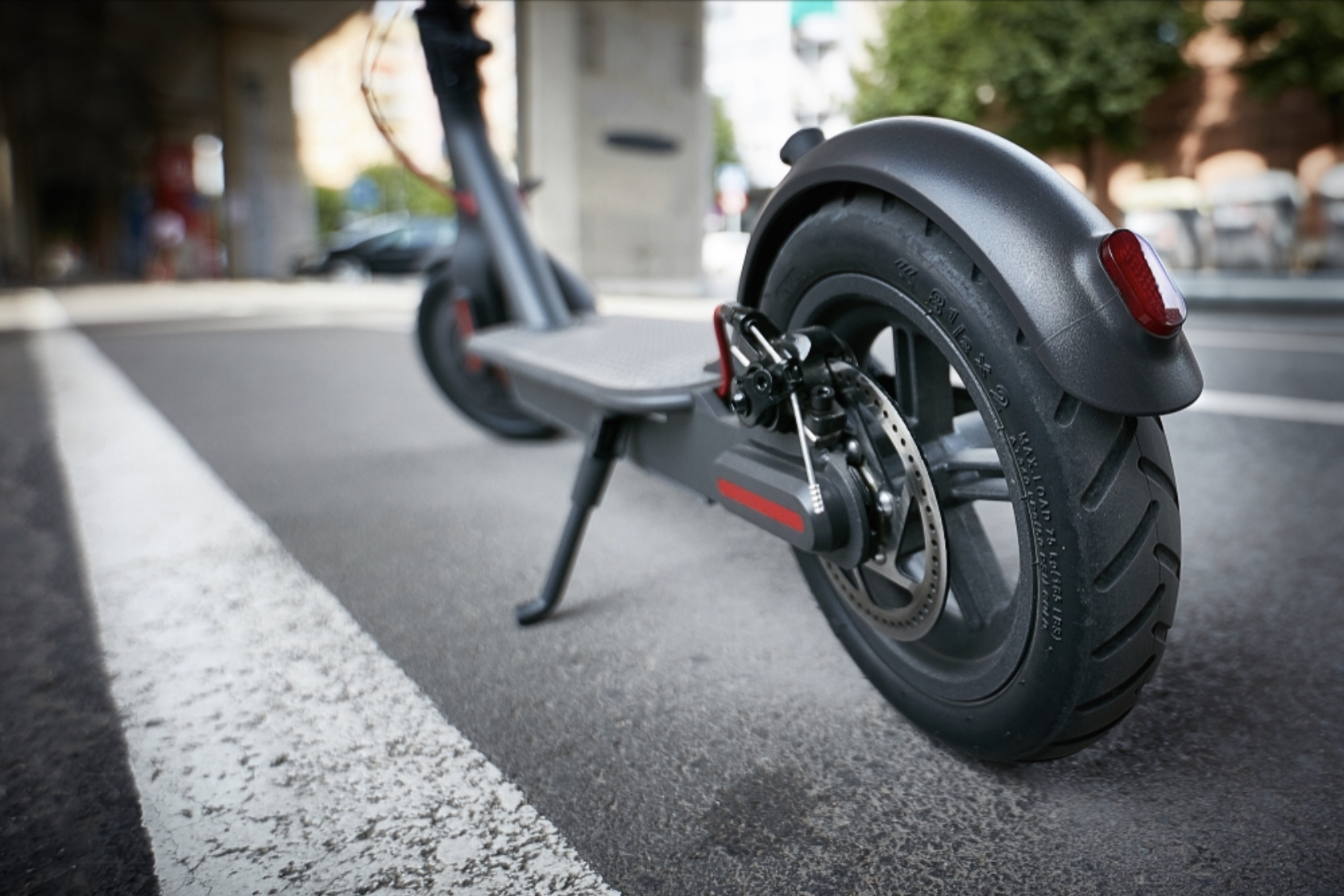 Electric scooters have become the biggest hit around major cities and even college campuses. The addition of them sadly can result in serious injuries.

The conference room in a hospital appears to be an unlikely location to assess a sudden evolution in transportation, but a team of San Francisco medical professionals there sees the work as essential to ensure the safety of residents in cities adopting high-tech electric scooters.

The concern began shortly after major cities saw the arrival of hundreds, if not thousands of scooters, in 2018. Medical professionals noted that types of injuries that they had not seen on a regular basis now occurred with increased frequency as people used the pay-as-you-go vehicles. With a smartphone app and as little as $1, pedestrians became urban adventurers whizzing past people as well as dangerous stationary objects and cars at 15 MPH.

This documented increase in preventable injuries resulted in at least one city issuing a cease-and-desist order to temporarily remove the scooters from its streets. Companies profiting from the electric industry each signaled that they were paying attention to injuries and hoped to encourage rider safety. The biggest player took an additional step and broadcast a plan to form a safety advisory council to focus on increased safety for electric scooter riders in an automobile-centric world. It is important to note that accidents involving automobiles appear to be the biggest concern for the industry and medical professionals.

While electric scooters definitely sparked the concern of medical professionals, they are also expecting to discuss injuries caused by: mo-peds, electric bikes, and even electric unicycles. The consensus is that people forget that when technology changes transportation, it also becomes something where human life is at stake.