The problem with RoundUp - Diaco Law 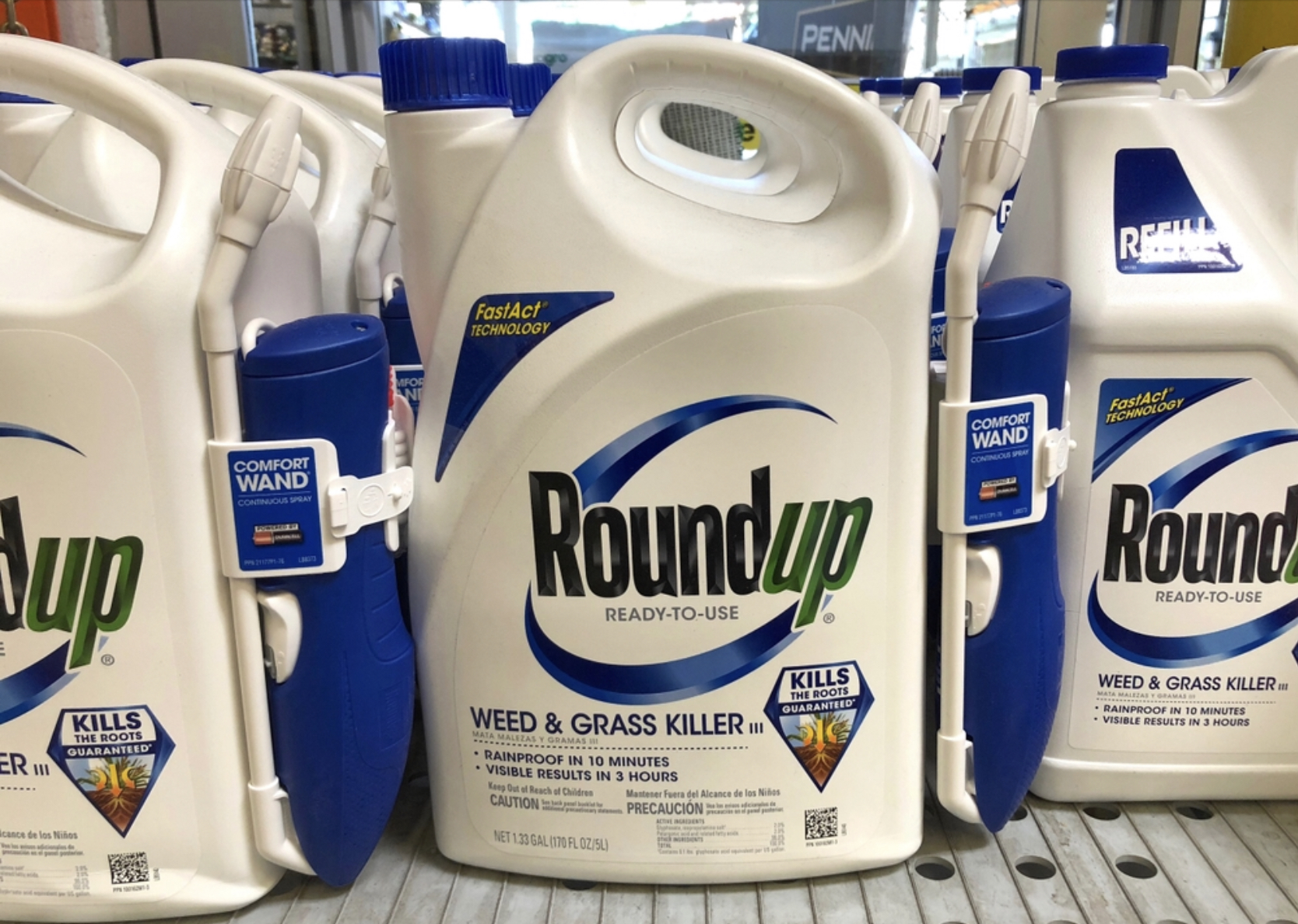 Glyphosate, the active ingredient in the world’s most popular herbicide RoundUp is having a contentious moment worldwide. A staggering estimated 6.1 billion kilograms of RoundUp has been applied worldwide over the last decade, therefore it is important to fully understand the risk of this chemical to farmworkers, consumers, and the environment.

A precedent case for RoundUp went on trial in 2018, when Dewayne Johnson, a former groundskeeper sued Monsanto, a manufacturer of RoundUp for $289 million. The plaintiff claimed the pesticide gave him terminal non-Hodgkin’s lymphoma. Following the astronomical settlement, more than 800 people filed lawsuits against Monsanto regarding the adverse effects of RoundUp. If you or your loved ones have suffered physical damage as a result of being exposed to RoundUp contact Diaco Law today for a free consultation.

Another problem when it comes to RoundUp is that oftentimes pesticide manufacturers fail to disclose the whole list of ingredients in a pesticide. While, glyphosate alone might not be harmful when in combination with other chemicals it might pose a threat with extensive exposure to humans. Furthermore, the potential toxicity of RoundUp calls into question the safety of the food we are eating that is grown with the world’s most popular pesticide.