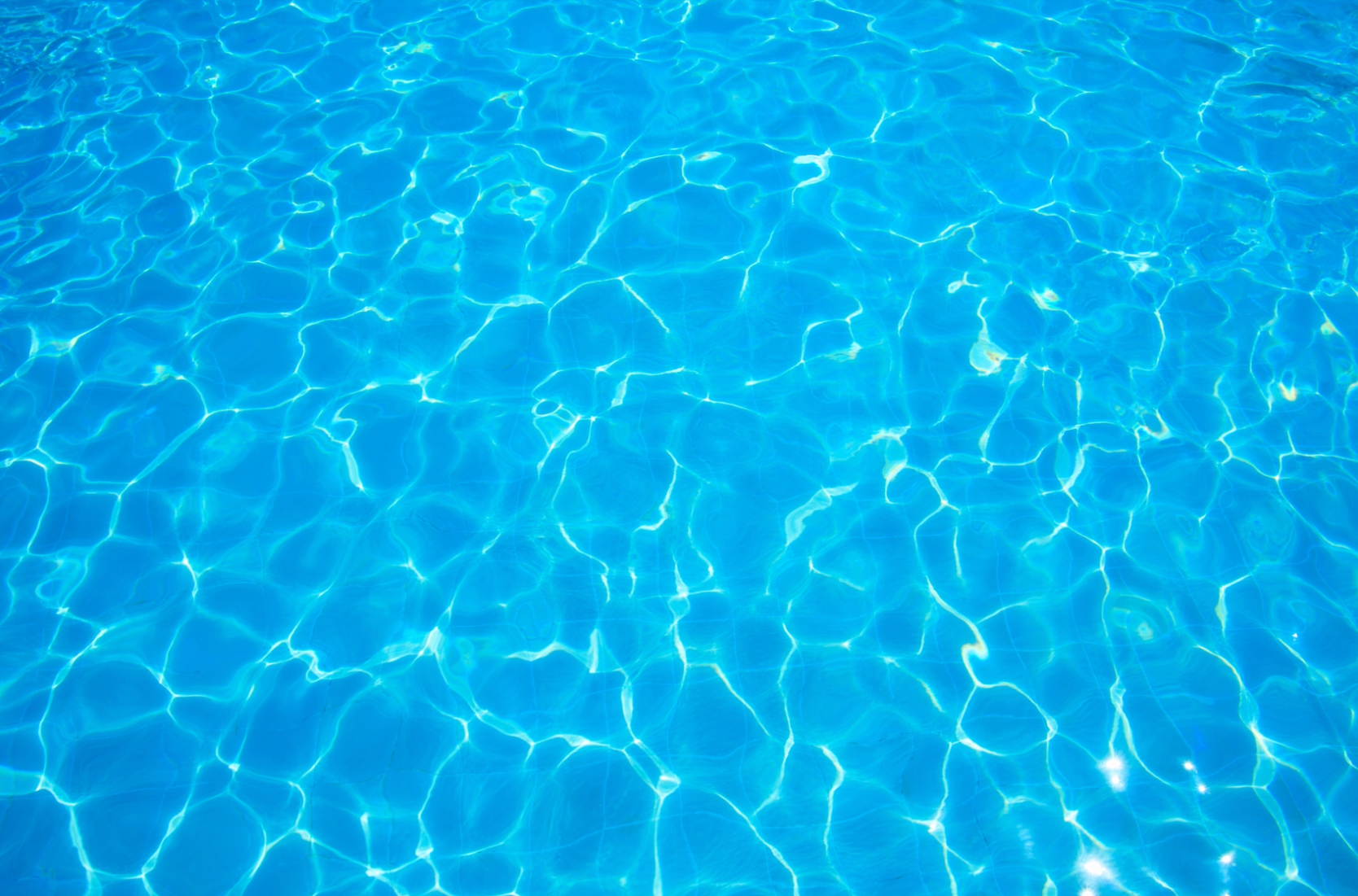 For many, swimming pools are the main form of pleasure and entertainment during the hot summer months. Unfortunately, we’ve all heard the stories of unintentional drownings by children who were unattended. This is the reason why there are safety locks, fences, and pool alarms. Still, statistics show that accidental drownings are the number one cause of death for children between the ages of 1 and 4.

The Centers for Disease Control (CDC) have reported that from 2005-2014, over 3,500 people died from drowning. When you look at the average on those numbers, that comes out to about ten deaths from drowning every single day during that period. It’s even more frightening when you realize that for every child who dies from drowning in the United States, five other children are treated at emergency rooms for injuries suffered in swimming pools.

With numbers like these, it’s no wonder that pool safety is at the front of most parents minds Here are a few facts to consider:

It only takes a minute: Research statistics show that over 75% of home drowning accidents involve a child that has been gone for no more than five parents. In the time it takes to answer the phone, grab a bottle of water, or check your email, a child can be submerged in a swimming pool. In many of those cases, the children had made their way out to the pool when the parents weren’t aware that they were anywhere near the pool. Placing a fence around all four sides of your swimming area has the potential of decreasing the risk of drowning by as much as 80%.

Alarms work: Many homes have a three-sided fence around a pool and they consider the home the fourth wall. If a home is considered part of the safety barrier of the pool, then alarms are recommended on all the doors. Most of these alarms are easily turned off by adults but will alert anyone in charge that a child has left the home.

Pool covers: Power safety covers, unlike simple plastic tarps or sheets that cover the pool, are motor powered barriers that can be placed over the water area. When properly installed and up to safety standards, one of these power safety covers will hold the weight of two adults and one child. These standards were put into place in order to aid a rescue if necessary.

Education: Anyone who has a pool at their home needs to be aware of all of the responsibility involved regarding safety. Babysitters or other adults who will be in charge at the home should all be aware of any safety precautions and should be properly trained in first aid and CPR. All children who enter the pool need to be supervised by adults and even children who have had swimming lessons need to be watched carefully.

As mentioned earlier, for every child in the United States that dies from drowning accident, five other children are treated at the emergency room for submersion injuries. It has been shown that nearly 50% of children who suffered injuries in a swimming pool did so at residential pools as compared to less than 30% who suffered injuries at public pools or spas.