Medicine is amazing but medical malpractice and mistakes can and do happen.

Frequently these mistakes are preventable if a healthcare professional follows simple protocols. It can be hard to simply understand how medical malpractice can happen, but sadly it can.

If you or a loved one are hospitalized, there are ways to help you obtain a better understanding of your situation. We can take standard care of:

Additionally, it’s crucial you explain every detail to your attorney. You cannot leave out any information when explaining, this is why it’s important to take notes.  Act fast as well, the quicker we can get working on your case, the better odds you have.

If you or a family member has been injured due to the failure of a healthcare professional to follow standard protocols, it is important that you retain a competent and experienced attorney. For a free case evaluation, contact the office of Joseph F. Diaco, Jr. at 888-SOS-FIRM. 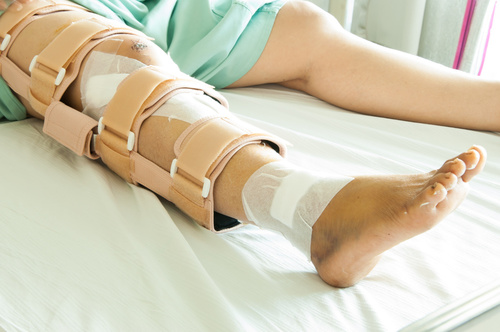 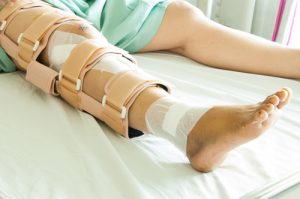 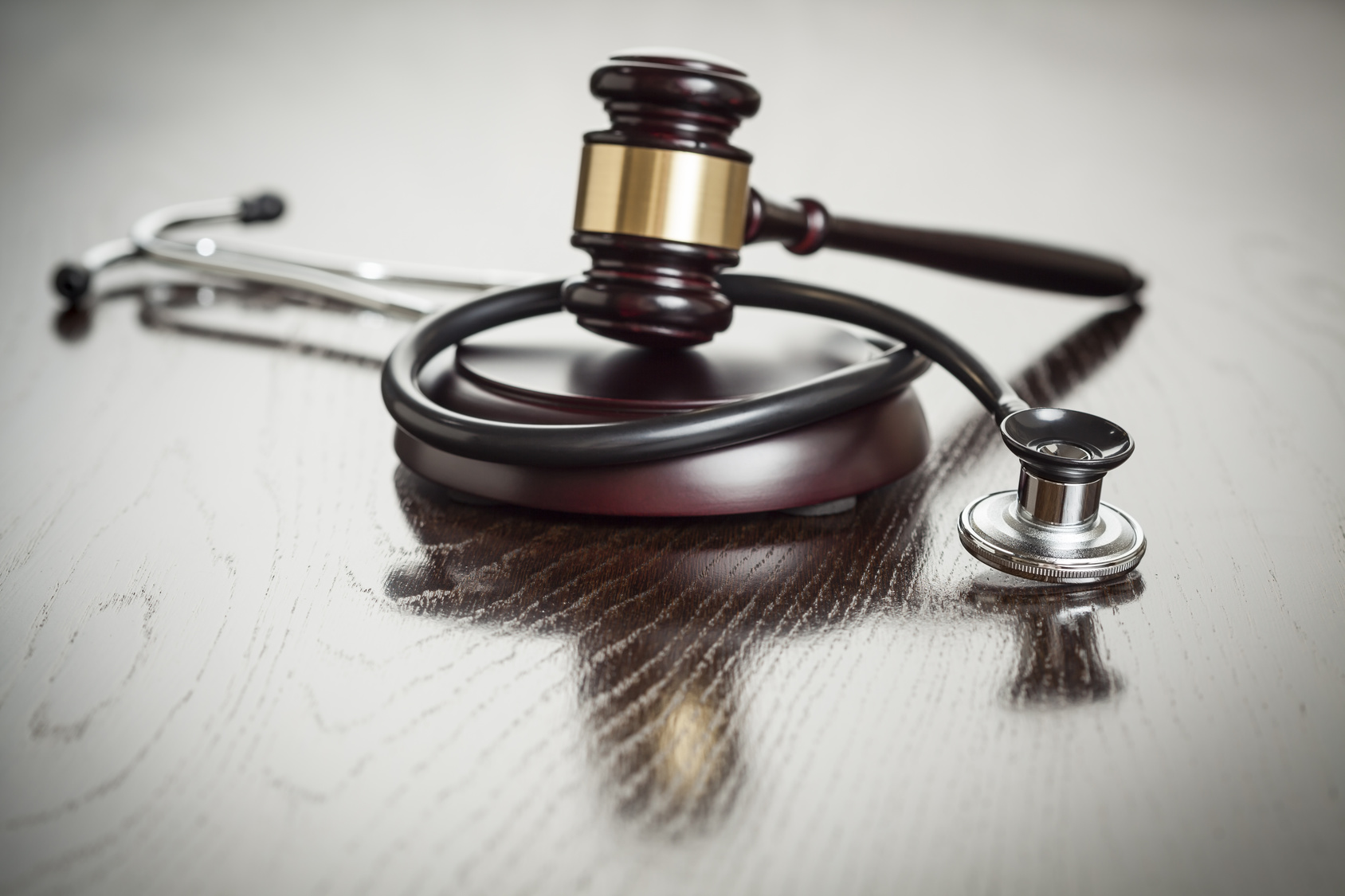