Property owners have a duty to people they invite on their property to keep the property in a safe condition for its intended purpose. A property owner may be found liable for an injury if they create the hazard, know of the dangerous condition and they fail to fix it or if the condition was present for a long enough time that a reasonable property owner would have fixed the hazard themselves. In recent years the law has changed regarding slip and falls, making it more difficult than ever to pursue a claim for injuries. If you are ever injured in a slip and fall there are a few things that you must do in order to ensure your slip and fall claim will potentially result in compensation for your injuries:

Failure to collect any of this information will make it difficult to pursue a claim. It is important to work with a Tampa personal injury attorney from the outset of your claim rather than after an insurance company has become involved. To discuss your slip and fall claim with Diaco Law please call 888-SOS-FIRM. 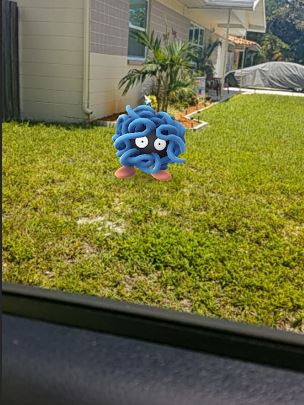 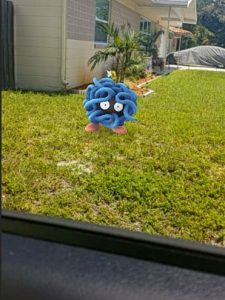