The way to consider the full impact a traumatic brain injury, or TBI, can have on your life or the life of a friend or family member, is one moment everything is normal and then suddenly their life, mental ability and functional ability dramatically change. A TBI occurs when the brain forcefully slams into the skull. The injury can be caused by a traumatic hit to the head, an automobile collision, a fall, a bicycle collision or a host potentially deadly circumstances. Traumatic brain injuries can happen to anyone at any age.

A TBI is particularly problematic for the victim of an accident because the signs of the injury often do not become apparent for several months after the incident. It is not unheard of for the symptoms of this type of injury to become readily noticeable up to a year after the accident.

TBI signs to look for include:

Measures that can be taken to minimize the chances of a TBI include:

One helpful thing you can do if a friend or family member has suffered a TBI in an accident, is get that person in contact with a personal injury law office that is well-versed in the legal and medical issues in catastrophic personal injury cases. For instance, our own Dr. Daniel Diaco Esq. can comprehensively analyze the complex medical records associated with a TBI and formulate the best approach to get the injured party appropriate and fair compensation. 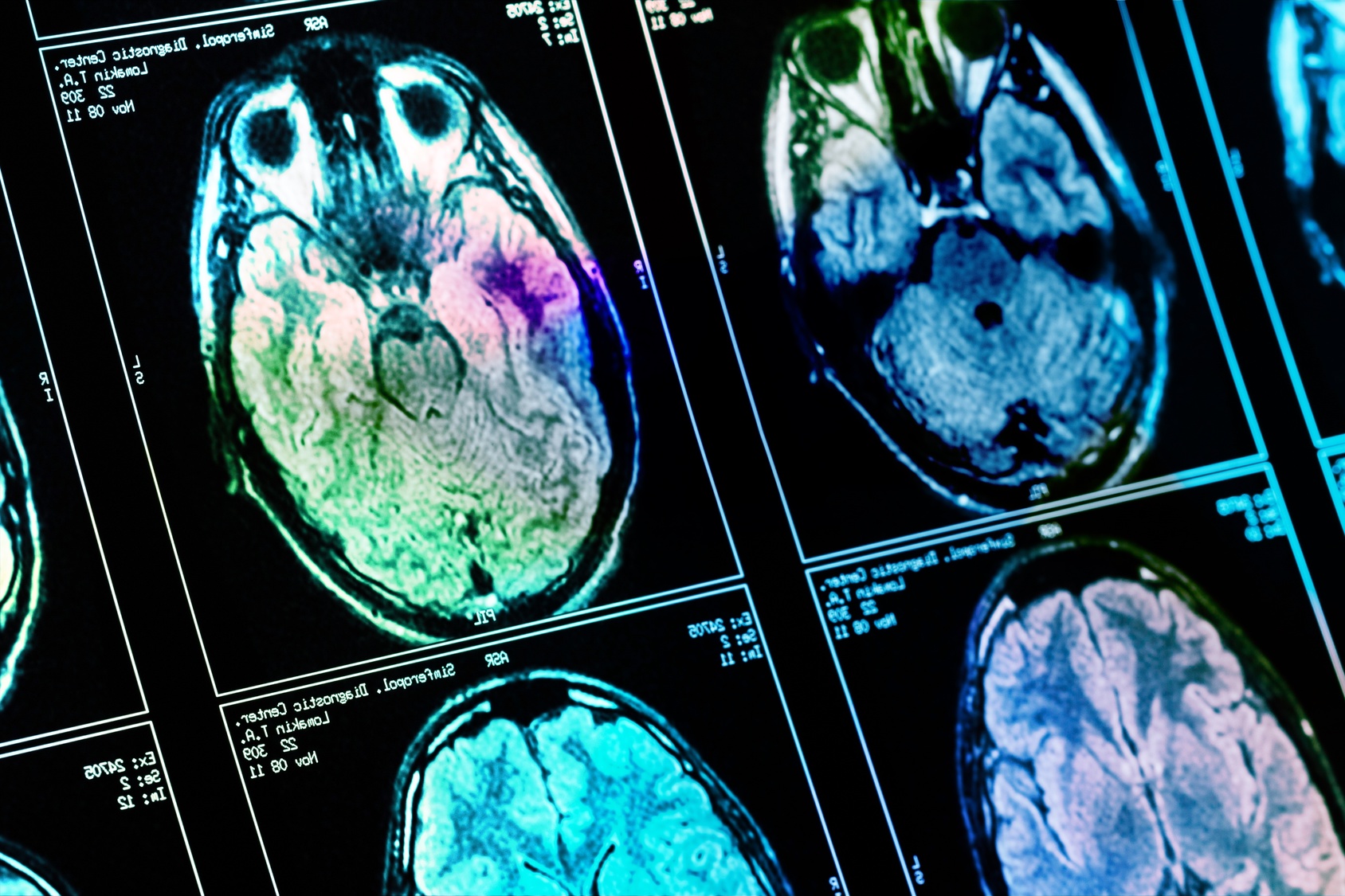 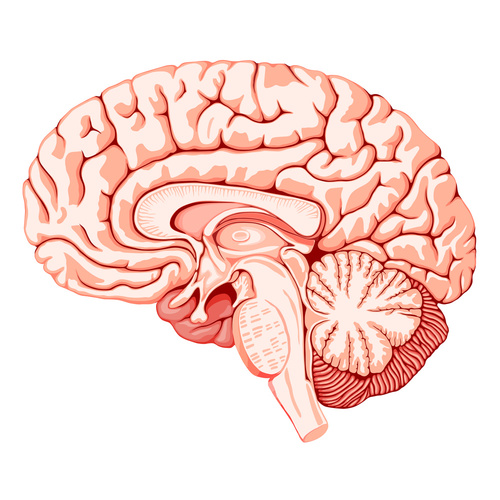 A traumatic brain injury (TBI) case can be complex, requiring the ongoing support of a medical team and legal professionals. It is important for you to have the right Tampa attorney standing by your side during these times, you need a team with the experience and resources to do what is required to protect the rights of you and your loved ones. Diaco Law is prepared to prove your current loss and project what you will need in the future to live a full life.

If you or a family member has suffered a TBI, call Diaco Law at 888-SOS-FIRM to discuss the specifics of your claim and schedule an appointment to meet with our team.